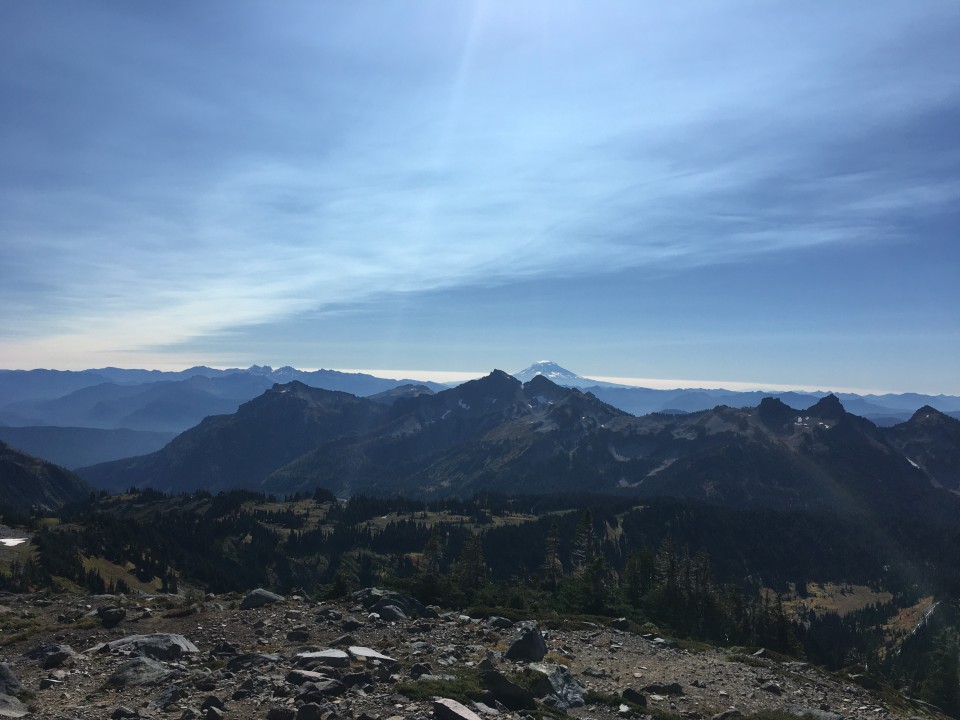 We at Versatackle want to begin by recognizing that this is an exceptionally difficult time in our collective history, but particularly so for Native America.

We recognize that the history of the United States is one rooted in violence and bloodshed against the Indigenous' Peoples of Turtle Island and the millions of Africans who were forced into slavery and whose descendants have endured centeries of degradation.

We recognize that our offices are in locations across the United States, and often on unceded lands: in Maidu Territory; Suquamish, Duwamish, Nisqually, Snoqualmie and Muckleshoot Territory; and in Piscataway Territory. We also recognize that land acknowledgements are empty without action. As such, we are making a donation in the name of each non-Native American member of our team to a local Native American tribal entity or organization.

In order to raise awareness we want to signal boost the following Native American led NPOs:

First Nations Development Institute has created a Covid-19 Emergency Response Fund that is designed to swiftly allocate funds (at no agency cost) to 154 select Native American Nations and Native-led organizations. Nearly $2.1M has been awarded this year.

DIGDEEP.org is a human rights NPO that serves the 2.2 million+ Americans without sufficient access to running water. The Navajo Water Project has brought running water and solar power to 230 families this year, who otherwise would face the pandemic without.

Seeding Sovereignty is an Indigenous led collective that works on behalf of our global community to shift social and environmental paradigms by dismantling colonial institutions and replacing them with Indigenous practices created in synchronicity with the land. The MMIWGT2SR Land and Body Sovereignty project brings attention to the plight of Missing and Murdered Indigenous Women, Girls, Trans, Two Spirit and Relatives and works to prevent them from going missing. Over 90% of Native American Womxn have experienced violence in their lifetime.

Please consider joining us in a donation to one or more of these entities. You can find links in the comments.

Finally, we ask our customers and clients to consider how they might honor Indigenous People everyday. Simple acts such as buying Native American art versus Native American inspired works, taking a moment to recycle or to conserve water at home and in the office, and wearing a mask in public are all ways to honor the Earth and each other.

In Solidarity with Indigenous Peoples around the World.

All Black and Indigenous Lives Matter.