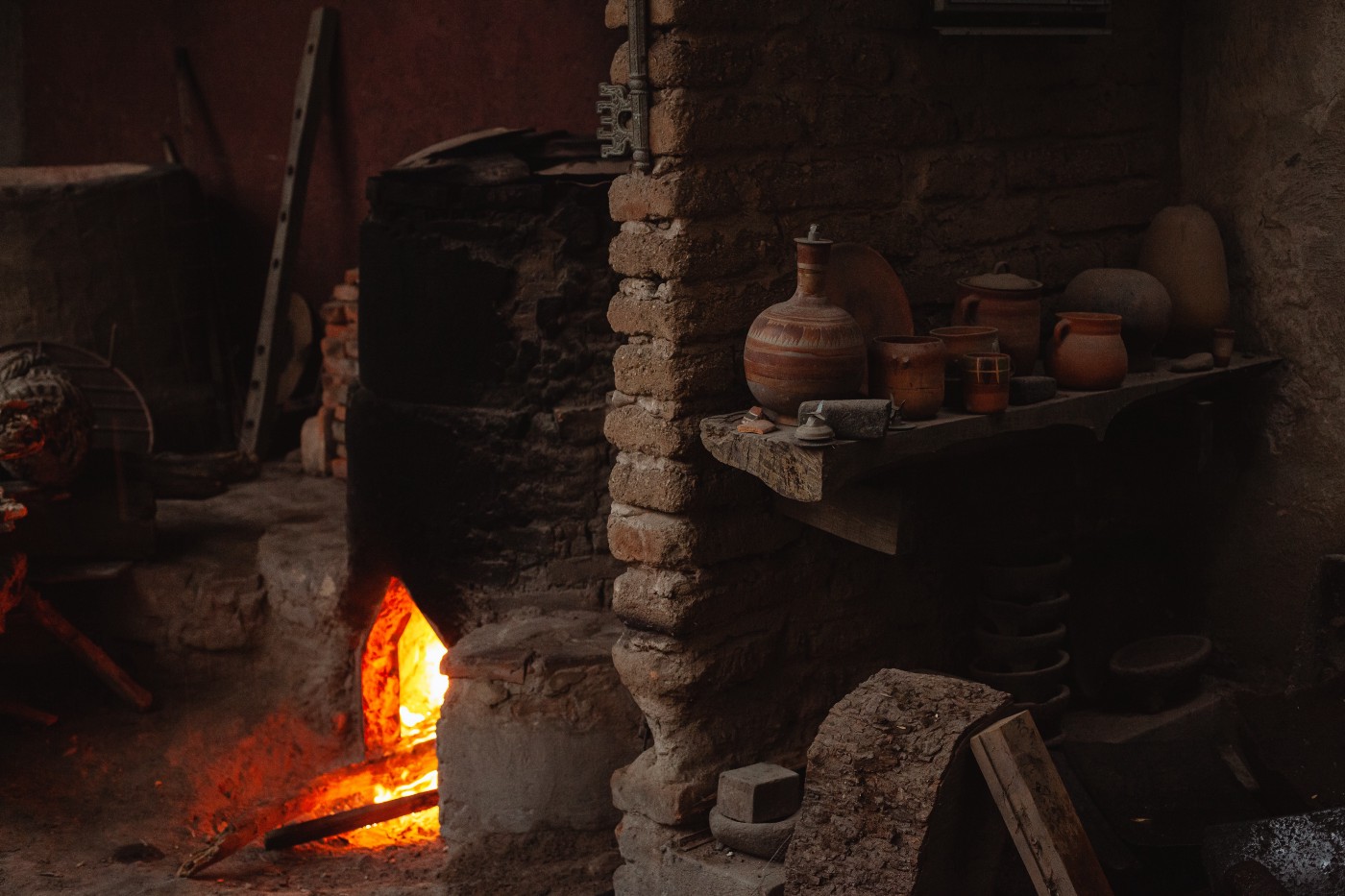 Photo by Los Muertos Crew from Pexels
May 28, 2021
Robin Eastman

Even for those of us who seek it out

I used to say “I hate change.” At some point, I looked around at my life and noticed how often I deliberately make major changes. I realized that I don’t hate change. I love it. And change is hard.

I’ve already made several major career changes. Founding a startup was a major leap of faith, but it’s not out of character for me.

Here are some things I’ve learned about change:

This list is incomplete, but it’s a start. Which is how I feel about most things in my life right now. Honestly, the only reason I’ve gotten this far is that I made a tangible commitment to my team to post something every month and it’s now the end of May. Knowing me, I’ll keep running towards change. I’m glad that as I’ve grown, I’ve learned some ways to stay somewhat grounded as I do. A big thank you to all the people who have helped me and keep helping me along the way.